Indiana is one of the states of the United States. The standard abbreviation for the “Hoosier State”, as it is nicknamed, is IN. The capital is Indianapolis.

Before the Europeans colonized present-day Indiana, it was inhabited by various Indian tribes. The name therefore means “Land of the Indians”. Until the 18th century, the area was in French hands. However, they lost it to the English. On December 11, 1816, Indiana formally became one of the United States as the 19th. During the American Civil War, the state sided with the Union. The residents of the state have often been referred to as Hoosiers since the 1830s. There are various theories about the origin of this nickname.

The state of Indiana covers 94,321 km², of which 1.5% is water. The state is mostly in the Eastern time zone, except the northwest, which belongs to the Central time zone. Indiana borders Michigan to the north, Illinois to the west, Ohio to the east and Kentucky to the south. It is located on Lake Michigan. The entire southern border is formed by the Ohio River, part of the western border by the Wabash flowing into it. The state is quite flat; the highest point is only 383 m above sea level.

In 2000, Indiana had a population of 6,080,485 (64 per km²), of which about 65% of the population lives in an urban area. The largest city in Indiana is capital Indianapolis. Other cities include Fort Wayne, South Bend and Evansville. Gary, in the far northwest, is attached to Chicago in the state of Illinois. See how many cities are in Indiana. The gross product of the state in 2001 was 190 billion dollars.

Located near the shores of Lake Michigan, Indiana Dunes State Park is Indiana’s first national park. The park is not large, but it is versatile. You can enjoy excellent hiking, fishing, swimming and camping here. More than 350 bird species and small mammals such as red foxes and white-tailed deer live in the park. Be sure to visit one of the war memorials in the park, such as Bailly Homestead and Florida Tropical House.

The capital of Indiana is known to most people for the Indianapolis 500, also affectionately known as the Indy 500. The most important auto race in the United States takes place annually around the end of May, on the Sunday before Memorial Day. But Indianapolis is more than just the Indy 500. You’ll find plenty of fun museums and several large parks here. Stroll down Georgia Street, visit the impressive Soldiers & Sailors Monument, and rest on a bench in White River State Park. 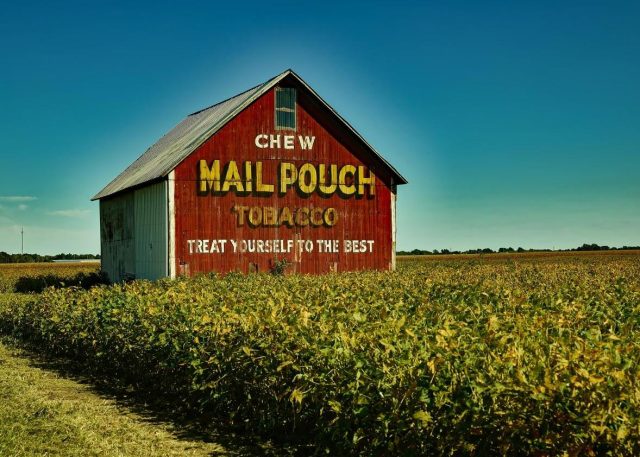