Since October 1st, 2015 there have been changes to the place of performance for electronic services to private individuals. Electronic services, telecommunications, radio and television services to private individuals in the EU are subject to sales tax in their country of residence. The MOSS (Mini One Stop Shop) contact point was created so that entrepreneurs do not have to register for VAT in all EU countries.

How does MOSS work?

The Mini One Stop Shop, in German “the small single point of contact (KEA)” is a new (voluntary) taxation procedure that enables the company to declare various sales in the EU country in which it is based. MOSS is optional and can only be used with the approval of an application. In the case of using MOSS, the entrepreneur must first register by the end of the quarter before using it for the first time. Applications for registration for the MOSS (EU scheme) are made electronically via FinanzOnline, whereas registration for the mini one-stop shop (non-EU scheme) is carried out electronically via the portal set up at the BMF.

What can be explained about the MOSS?

In addition to taxable telecommunications, radio and television services, other electronically provided services can also be provided to non-entrepreneurs in which the entrepreneur neither operates his company nor has a permanent establishment.

What counts among electronically obtained other services?

According to Polyhobbies, other electronically provided services include:

Who can use MOSS?

First and foremost, Moss can be used by entrepreneurs who provide other services electronically provided to non-entrepreneurs. The entrepreneur must not be blocked from using MOSS and must also have a VAT number and a timely contract.

What record-keeping obligations are there under the MOSS?

Entrepreneurs who make use of the MOSS must comply with various record-keeping obligations for the above services. The retention period of the records is ten years. The entrepreneur must observe the following recording obligations: 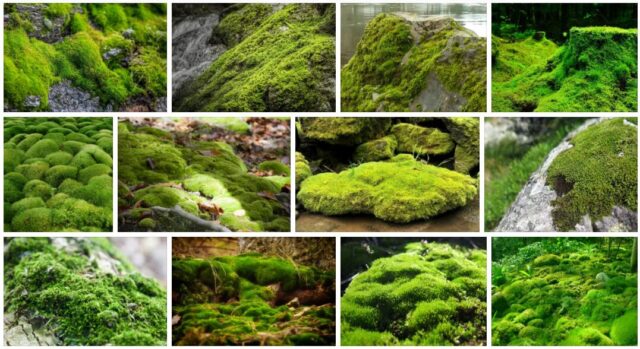