Arkansas is one of the states of the United States. The standard abbreviation for the Natural State, or The Land of Opportunity as its nicknames go, is AR. The capital is Little Rock. For fun ideas from the locals, check out Ask a Local!

The area now called Arkansas was originally settled by Native American tribes such as the Quapaw. The name of the state probably refers to them, via French, and would mean something like “downstream”. Arkansas is the only state whose pronunciation of the name is legally established (in 1881). Pronounced in English it sounds like “ar-ken-saw”. The region was long in the hands of the French. It was Spanish property for several decades at the end of the 18th century. France eventually sold it to the United States in 1803 as part of the Louisiana Purchase. Arkansas Territory was established in 1819 and on June 15, 1836, Arkansas formally became the 25th state of the United States. During the American Civil War, the state sided with the Confederacy.

The state of Arkansas covers 137,732 km², of which 134,856 km² is land. It belongs to the Central time zone. It is bordered to the north by the state of Missouri, to the west by Oklahoma and Texas, to the east by Tennessee and Mississippi, and to the south by Louisiana. The major rivers are the Mississippi, which defines the entire eastern border, and the Arkansas which flows into it. The northwest of the state is slightly mountainous with Magazine Mountain (839 m) highest point in the Ozark Mountains. To the west, along the border with Oklahoma, are the Ouachita Mountains. The south and east of the state consists of lowlands.

Arkansas is counted among the southern states. The state has a temperate climate with moderately hot summers and moderate winters. Up to 25 cm of snow can fall in the highlands. In the southeastern lowlands falls no more than about 5 cm per year.

There are 6 areas in Arkansas that are under the protection of the National Park Service.

The largest cities are in order of population:

Arkansas’s economy is largely based on agriculture. The main agricultural products the state produces include poultry eggs and soybeans. However, the industrial sector has developed in recent decades and is growing in importance. Arkansas is the only state in the US where diamonds are found. Furthermore, Bauxite and bromine are also mined. The gross product of the state in 2001 was 68 billion dollars. The largest airport is Little Rock National Airport.

Politically, the state leans heavily towards the Democratic Party. Most of the elected positions are held by Democrats. Both senators and three of the four Congressmen are Democrat. However, the current governor, Mike Huckabee, is a member of the Republican Party. Former President of the United States, Bill Clinton, was governor of Arkansas in the 1980s.

There are 47 hot springs in this small national park. These springs have medicinal properties and the water is drinkable. You can make beautiful walks in the area. If you want to swim, you can visit one of the many spas in the town of Hot Springs. The museum, The Fordyce Bathhouse, is also highly recommended.

The Ozarks are located in both Arkansas and Missouri and you may be familiar with the popular Netflix series Ozark. The area is characterized by the many lakes and islands, but you will also find forests and mountains. The islands of Lake Ozark are often connected by bridges. The area has many water sports options. 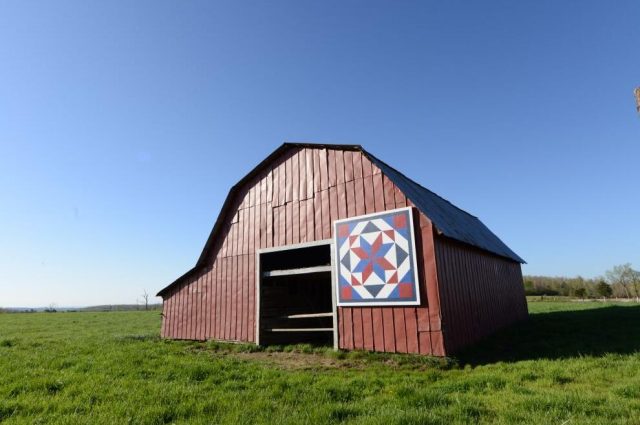