Connecticut is one of the states of the United States. The standard abbreviation for “The Constitution State,” as it is nicknamed, is CT. The capital is Hartford.

The name Connecticut comes from the word Quinnehtukcut, which in the language of the Algonquin Indians means “along the long tidal river”; it has nothing to do with the English verb “to connect”. This can still be heard in the pronunciation because the second ‘c’ is soundless. The first European discoverer of Connecticut was the Dutch explorer Adriaen Block. After his voyage of discovery through the area in 1614, Dutch fur traders sailed further up the Connecticut River (which was given the name Versche River by the Dutch). They built a fort on ‘Dutch Point’ near present-day Hartford, they called this settlement ‘Huis van Hoop’ (House of Hope).

Other Europeans arrived not much later. In 1633, the Massachusetts Puritans arrived. Connecticut was one of thirteen colonies that revolted against British rule in the 18th century (see: American Revolution). Connecticut formally became the 5th state of the United States on January 9, 1788. During the American Civil War, the state sided with the Union.

The state of Connecticut covers 14,371 km², of which 12,559 km² is land, and is one of the smallest states. The highest point in the state, 725 m, is in the far northwest. The state is in the Eastern time zone. Connecticut is bordered by New York State to the west, Massachusetts to the north and Rhode Island to the east. The south of the state is located on Long Island Sound and the Atlantic Ocean. The north of the state is mountainous and hilly, the south quite flat. It has many lakes and rivers, the most important of which is the Connecticut, which flows south to the ocean from Massachusetts past Hartford.

In 2000, Connecticut had 3,405,565 inhabitants (271 per km²). The gross product of the state in 1999 was $151 billion. Many residents work in New York City, which borders the state’s southwest. Many insurance companies are located in Connecticut itself. The main cities are capital Hartford, Stamford, Bridgeport, New Haven and Windsor. See how many cities are in Connecticut. New Haven is home to the prestigious Yale University.

The Mystic Seaport Museum is the largest and most important maritime museum in the United States. In this museum you will find more than 500 boats and ships with an important historical value. The museum’s main attraction is the Charles W. Morgan, a 19th century ship used for whaling.

Yale University is one of the world’s most famous and prestigious universities. Located in the heart of New Haven, the university’s historic campus is an attraction in itself. Free campus tours are provided each morning by Yale students. In addition, Yale has a number of museums on campus that are worth visiting, such as the Peabody Museum of National History. 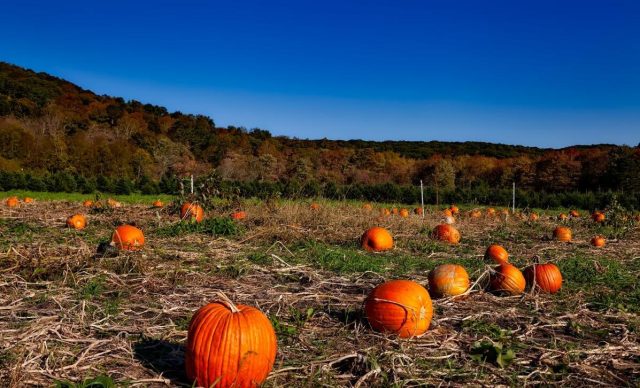